My name is Patrick and I’ve been helping to build Texas Ice Cream from the beginning. I am originally from Bethesda, Maryland where I played soccer and lacrosse growing up. I was never very good at those sports but I am good at teaching them! More on that later. How did a Maryland boy come to drive an ice cream truck in the Dallas Fort Worth area? My uncle, Joe, our gregarious owner, scooped me up on my college graduation day at Loyola University in New Orleans. “Come drive an ice cream truck in Dallas,” he said. “You’ll be our marketing director.” As a marketing major I was sold. What started with one truck has now grown to four and we are looking to add more! Never in a million years did I envision myself driving an ice cream truck in the Dallas Fort Worth area. But this opportunity has giving me the financial independence and knowledge to help my family, pay off my student loans, and create a future for myself that I always dreamed of having. Through some of our customers, I was able to get involved in coaching lacrosse for Keller.  My aunt Laura, who’s very involved in Southlake, suggested I coach for the Southlake youth league, where  I coached for the next three seasons. Alas, as we continued to grow I had to give up my coaching pursuits but it’s something I enjoyed doing tremendously!

I now own my own home in Las Colinas, have a girlfriend of 3 years, Colleen, and a German short haired pointer named Molly! 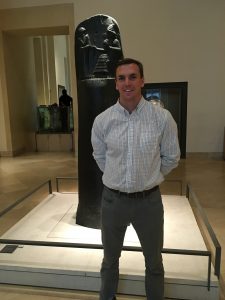 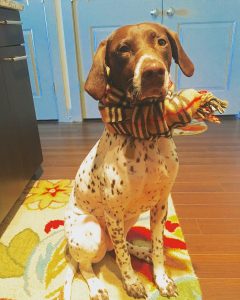 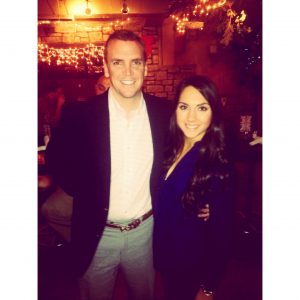